It's something you have to see to believe with amazing food and always a hot looking crowd! Let me stop talking and give you guys a preview…after all, seeing is believing 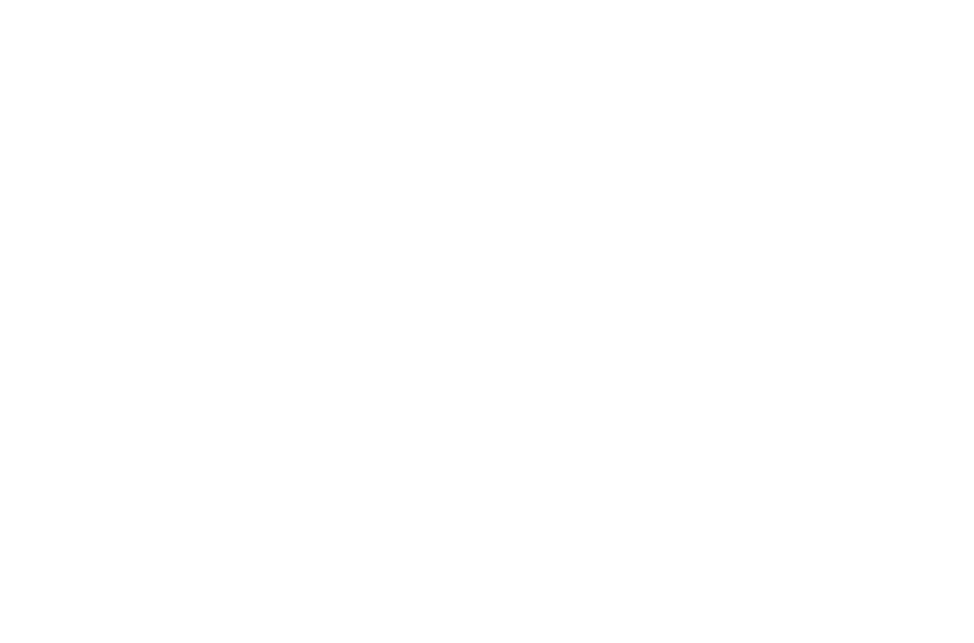 What is Lavo Brunch's Food Like?
Our favorite choice on the menu is the Seafood Plateau Grande. It never disappoints and it's also mentioned on vegas.eater.com as one of its TOP CHOICES! It "includes four jumbo shrimp, four oysters, four littleneck clams, king crab, a half lobster, crab meat salad, and tuna ceviche, while the seafood plateau grande for $135 features six jumbo shrimp, eight oysters, eight littleneck clams, king crab, whole lobster, crab meat salad, tuna ceviche, and scallop salad." 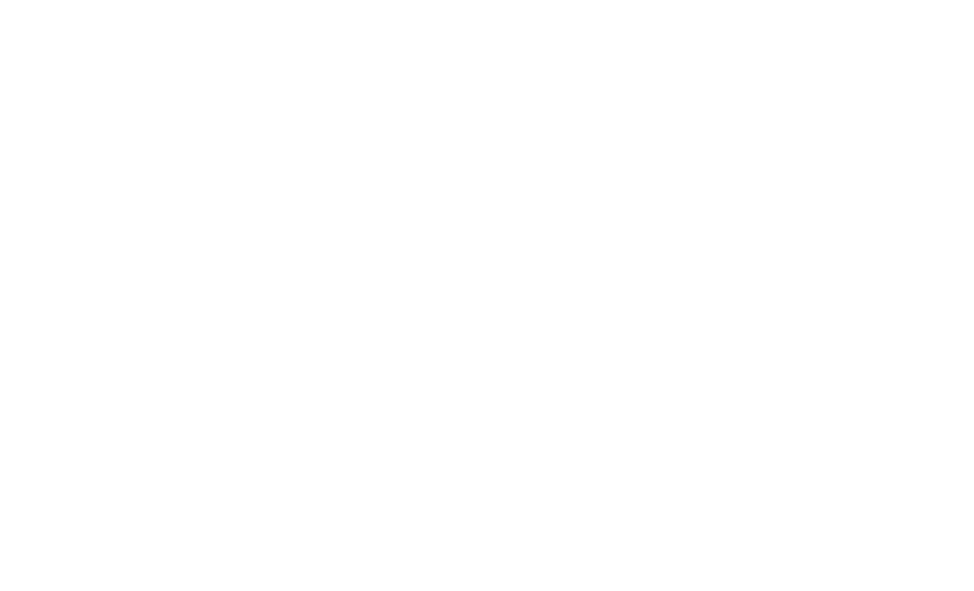 When does Lavo Party Brunch start?
The Party Brunch Starts at 12:30 PM and ends at 5:30 PM (closing time varies) every Saturday starting early October (October 9th in 2021) and ends early to mid-March.

Lavo is easy to find and is located past the double doors of the main valet of the Palazzo to the left-hand side.
Lavo Brunch Bottle Service
Bottle Service Section Information:
Lavo is broken up into two separate parties: The main room and the trrace outside experience. The inside tables are the more sought after tables (prime tables on the picture below with the grey floor).

The reason why the main room is more sought after is that the energy is intense! As soon as around 2:30 PM hits, the main room turns into a full-on "Nightclub" with music from electro/EDM, Hip Hop, and Trap! There are also dancers to keep the energy alive in the standard and main room area as well!

Lavo Terrace is also a great vibe in itself! It has great pricing and an amazing view of the Las Vegas strip. 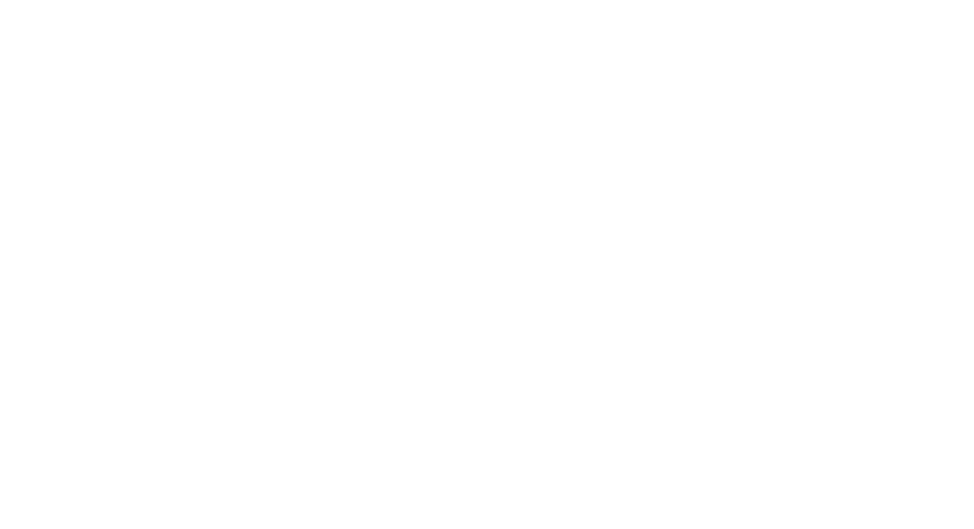 The pricing below by the way is subject to change and does not include tax and gratuity. To keep things short and sweet, for all inquiries and bottle service bookings, you can tap here, and a member of our team will be available to help you out as soon as possible! 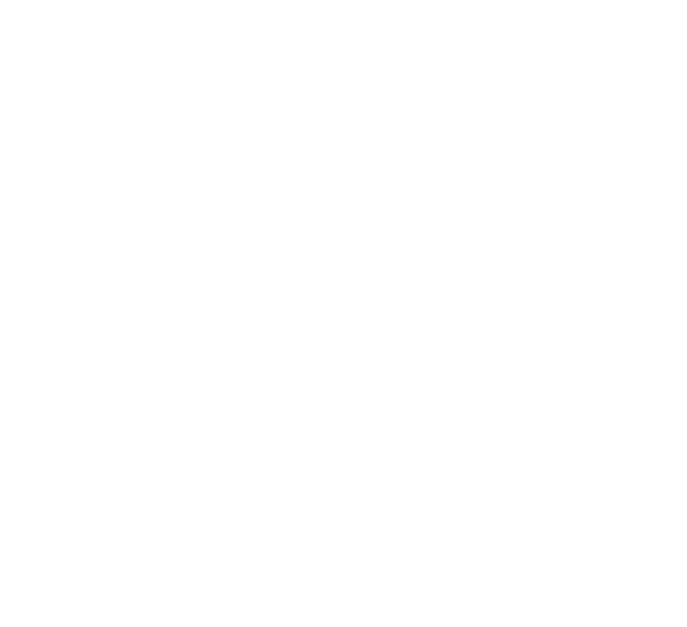 Bottle Service Pricing
Terrace holds 6 guests, Standard 8 guests, Prime 10 guests and Center of the Room holds 8 guests. For bottle service, you also want to arrive before 2:30 PM because afterward your table will be up for re-sale and your friends will probably want to sacrifice you!

The pricing is is subject to change and does not include tax and gratuity.

To keep things short and sweet, for all inquiries and bottle service bookings, you can tap here and a member of our team will be available to help you out as soon as possible!
Lavo Party Brunch Dress Code:
The dress code is open for Lavo Brunch regarding women's wear as long as it's nothing too revealing. For men, you can also wear non-athletic attire as if you were dressing for a Nightclub. Want to know what to wear to the clubs? Check out our dress code article.
Lavo Party Brunch Guestlist:
For Guestlist and event information feel free to contact us through here: Lavo reservations.
Looking to Buy or Sell a House in Las Vegas, NV? Yes, you can live in Las Vegas!
This article was brought to you by our sponsor, AJ "Bow Tie" Brown from Simply Vegas. You can work with him to buy and sell a home in Las Vegas. Check out his information below and his website here: https://vegasarealistings.com/

Once you move to Vegas, you can start coming to Lavo Brunch every weekend! 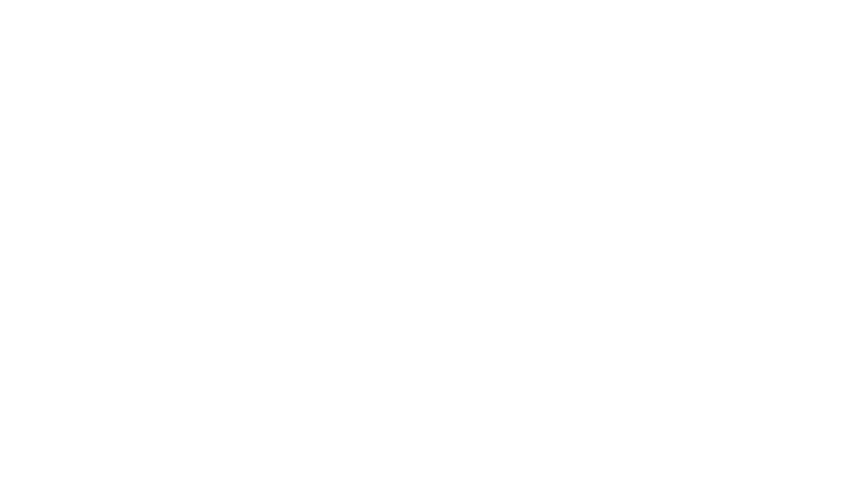 Recent Articles
Book Your Reservation
Enjoy Lavo as part of your Vegas trip, book your reservation below. 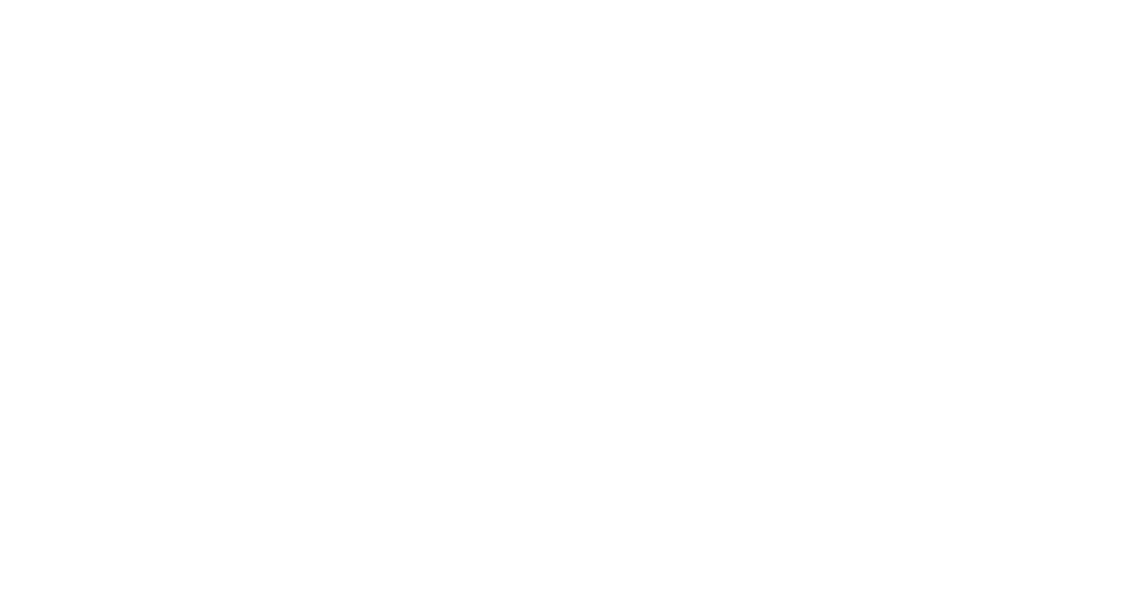